← back to
selo RISCO
Get fresh music recommendations delivered to your inbox every Friday.
We've updated our Terms of Use. You can review the changes here. 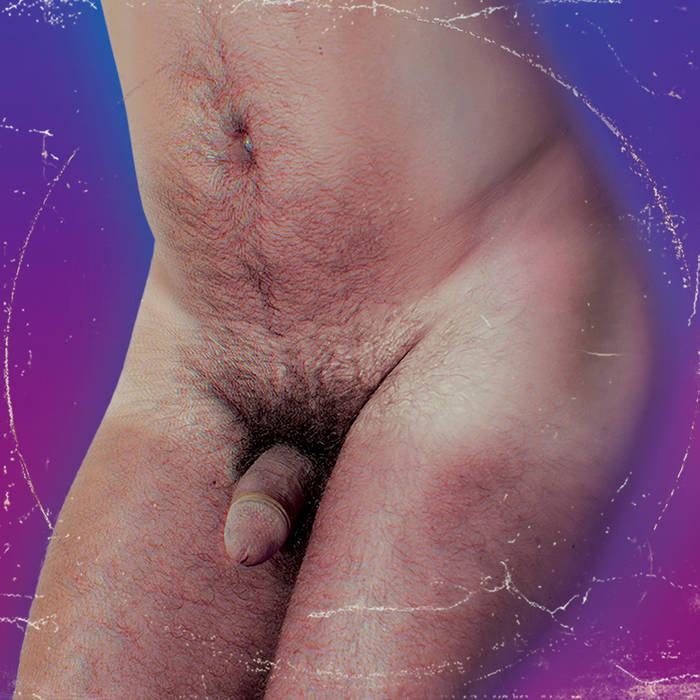 Jonas Sá debut album, “Anormal” (2007), produced by Moreno Veloso, gathered compliments and positive reviews around the world.
His second album “BLAM! BLAM!” (2015) got two nominations for the Latin Grammy.
With “PUBER.” (2018, RISCO) his latest album, recorded with a band live at the studio, Jonas summarizes his songwriting and singing skills with chronicles of our present time. ... more

Bandcamp Daily  your guide to the world of Bandcamp